Why No One Wants a Naked Cupcake 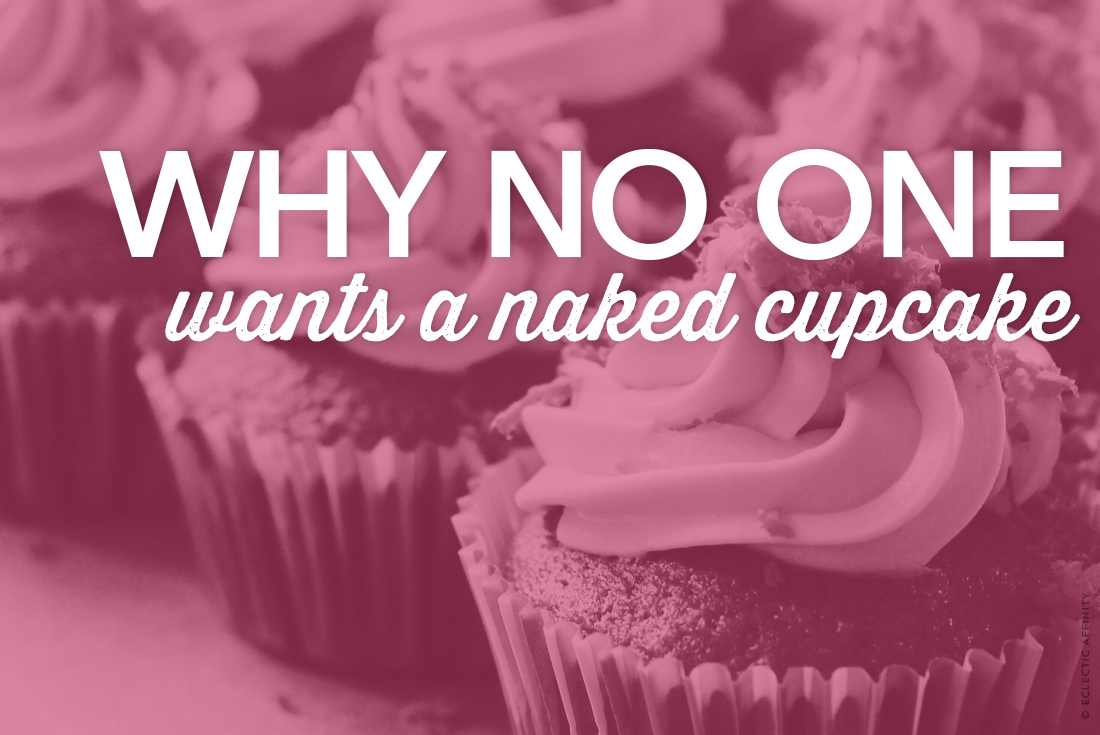 Long before I started my own business or even had a degree in design, I noticed something interesting. People (in general) like art and design, but they often don’t value it enough to feel it ought to be a paid service. To them, it’s “extra.” It’s like the frosting on a cupcake. Sometimes even, people are put off that you’d even think you ought to be paid. Some haggle over it, considering that neither art nor design requires energy or effort. In that sense, occupations within that spectrum sometimes get treated like a novelty public service you’re obligated to perform, rather than a legitimate occupation that takes time, skill, and decision-making.

Creative time is then mistakenly thought to not take much time because it also apparently exists outside of regular time. Within that viewpoint, work done within that time also doesn’t cost anything; projects in question are always presumed (or promised) to be “quick” and/or “easy.”

Unpaid projects always ‘are,’ my friend.

Thing is though, how many truly sellable cupcakes do you see without frosting?

A core aspect of doing creative work is a deep desire to see things made better or different—to help people, that is. That’s also the problem; or rather, it can become one.

I remember once being told to not lose sight of my “gift,” to which the advice-giver cited someone they knew who had—someone who felt burdened by creating artwork on their day off. When art is regarded as novelty only, it’s easy to feel like some performing monkey entertaining for peanuts and laughs. Holding onto the joy of your chosen occupation isn’t bad advice at all, but it’s not for-artists-only advice. When I turned it around and asked the giver of advice what it would feel like to be asked to perform work-related tasks on a day off, I saw a lightbulb go on.

The idea of artwork being work is sometimes a surprisingly illuminating epiphany.

It’s a lofty notion, isn’t it—to assume that the arts are not so much derived from skill or effort as much as a flowery gift bestowed on a select few people? Maybe in this viewpoint these creative folk are fed by woodland nymphs or fairies, I’m not sure; but since no unicorn has ever offered to pay my electric bill, I presume it’s best to keep assuming that what I do ought to earn a paycheck most of the time.

The concept of a paycheck gets lost in translation too often when it comes to work for hire.

I remember getting a lead on an illustration job as a sophomore in college. I was really excited about it and drove out of town to a meeting to learn more about the job. I’d gone into the meeting thinking that, finally, perhaps being of degree-pursuant status now meant commissioned work was a thing taken seriously by others—that I’d finally stepped onto the threshold of how artists ought to be considered as beings hired and unquestionably paid in a work relationship.

What happened instead caught me off guard. I was abruptly told they needed multiple, very specific book illustrations, and I’d have under two weeks to complete them.

On top of the extremely short notice and shoddy pay, there was an aire that I should consider their offer to be very, very generous, actually—attractive even. What they probably didn’t realize is that the scenario sounded more like this: “For the low, low price of $25, not only can you waste gas money driving to this meeting, you can lose a lot of sleep and sanity—wait for it—during your college finals!” (Optional imaginary confetti is then thrown in the air.)

I turned it down.

I don’t think it had occurred to them their project would be turned down. It would seem I had been summoned to fill a hole in their hasty plan, so my action was met with…surprise. As they tried a second time to bait my “yes,” conversation circled back to the offered pay. They explained that it was all “for a fundraiser,” as if that somehow gave what they were asking more credence. Compensation is important, but overall there was an issue bigger than pay alone. 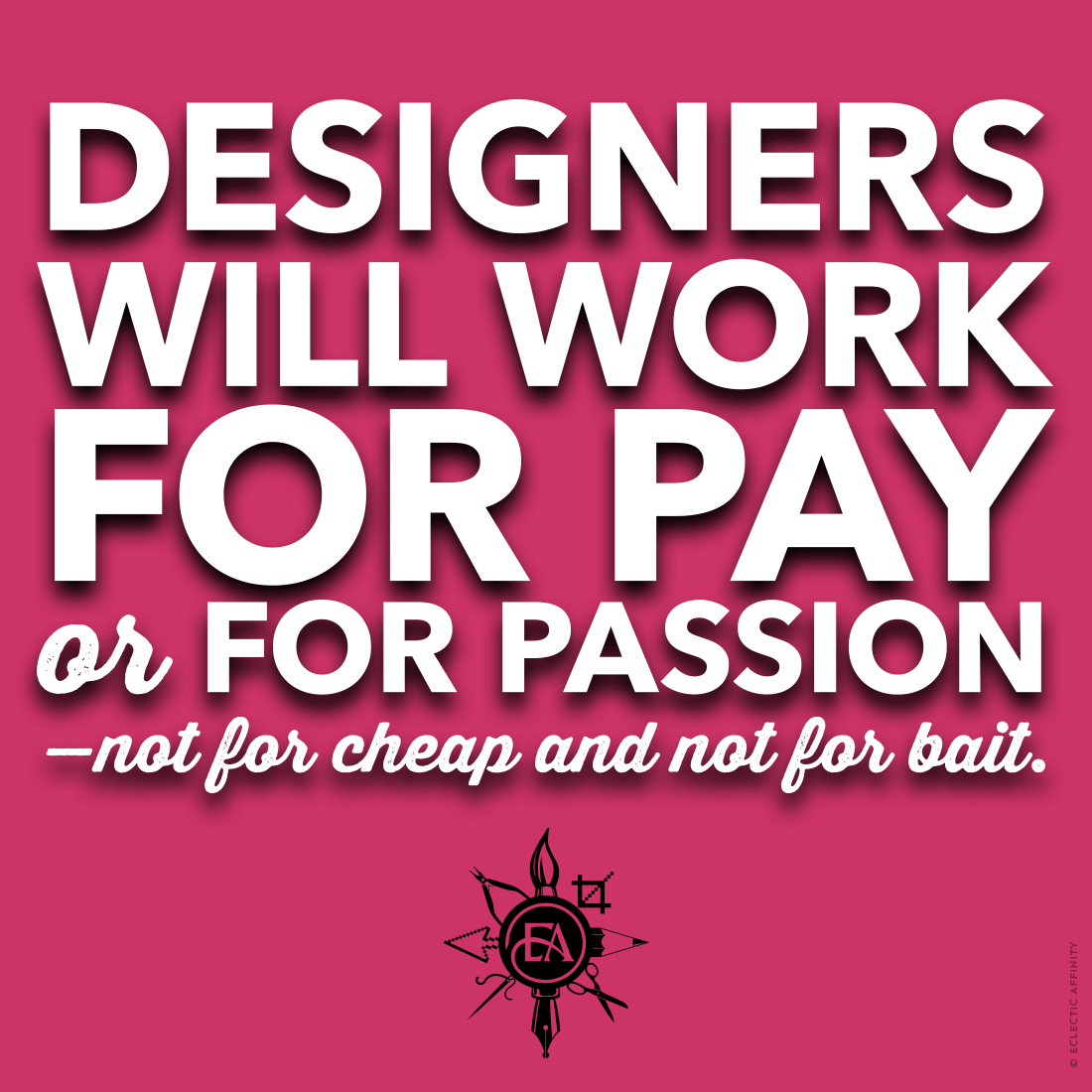 Here’s the difference: designers will work for pay or for passion—not for cheap and not for bait. And when they do, they still need enough time to physically complete the project because work takes time; they have more going on than solely whatever project is placed in front of them.

This many years later, I still run into that kind of attitude with strangers who appear in my inbox from time to time requesting “quick” logos and “easy” projects. (read: “discounted” and “obsessively art-directed.”)

That’s where there’s a gap between that “deep desire to see things made better or different”…and reality. That gap is time. That gap is respect. That gap is understanding that the reason people generally do work is because they have bills to pay. All jobs have frustrations—there’s no getting around that; this just happens to be one seen often in and around creative fields.

This isn’t a “let’s make money grow on trees and every burger-flipper gets a paycheck to support driving a Mercedes.” This is simply to say that when professionals aren’t expected to earn even as much as someone flipping burgers, commerce has lost a sense of what value is. Microwaves, dollar meals, and on-demand-everything, it becomes a mindset.

I empathize with companies trying to finagle their wants and needs, but just the like the strangers behind those emails, I too have bills.

Sometimes it isn’t easy to say “no” to well-intentioned projects, but it is necessary to avoid burnout and to build a sustainable business model with clients who actually want your work. Novel, huh—clients who value your work?

Whether someone is a web designer, a musician, a hairstylist, a florist, a programmer, a marketing professional, a landscaper, an artist, a builder, a chef, a graphic designer, a writer, or a photographer, I can’t think of a single one of them that can eat “good karma.” (I somehow can’t help but to imagine that dish served alongside a salt shaker filled with fairy dust, but I digress.)

I love how Jon Acuff has said it before in a blog post and also in a video he posted. His four points are spot-on.

I can’t speak for everyone, but I know enough creatives to know that a great deal of them absolutely love collaborating on projects that make the world better, or more beautiful, or at the very least more aware. To do those kinds of projects, that also sometimes means turning down several projects in order to say “yes” to the ones that matter most to each of us.

When someone asks another person to perform “free” work for them, they’re forgetting that not only is it not free to the person doing the work, it actually might cost the person doing that work. It’s an equation well-intentioned people often overlook. Doing pro bono work is sometimes a big sacrifice for the person doing the work. Favors are rarely, if ever, “quick,” so it’s better not to be presumptuous in assuming the processes or time involved in someone else’s job. On top of which, creatives are typically fielding a lot of consistent requests for free help. It’s like that song on the radio that didn’t really annoy you until it really, really does.

Before asking someone for help, consider what your reaction would be if someone called and asked for a portion of your paycheck, your day off, and/or your vacation time.

This isn’t to say that people should never ask for help. I’m happy to help out those within my immediate circle as well as some non-profits. Some of my favorite projects are ones I did to help someone out, but I can’t help everyone or even help all of the time. I suspect others are in that same situation. That’s why I finally hit “publish” on this. Because you know what? I’ve had this post saved as a draft for a few years actually. Written words on a screen can come off sounding snarky when they aren’t meant to, so I would begin writing the words and then not publish them, fearing an old client or somebody would misinterpret the post as being “about them.” No. If it were only as simple as a singular instance instead of collective years of experience informing a weary frustration.

Clear communication starts the dialogue. Creatives are really willing to help, but when we do, we need to work together more openly to satisfy the kind of equation that makes that happen.

Free help is oftentimes a necessary reality when doing pro bono work for non-profit organizations that you really believe in or even helping close friends on occasion. If you’re that non-profit or friend seeking no-cost work, check out some ideas on HOW to approach someone for and work on a collaborative pro bono project. 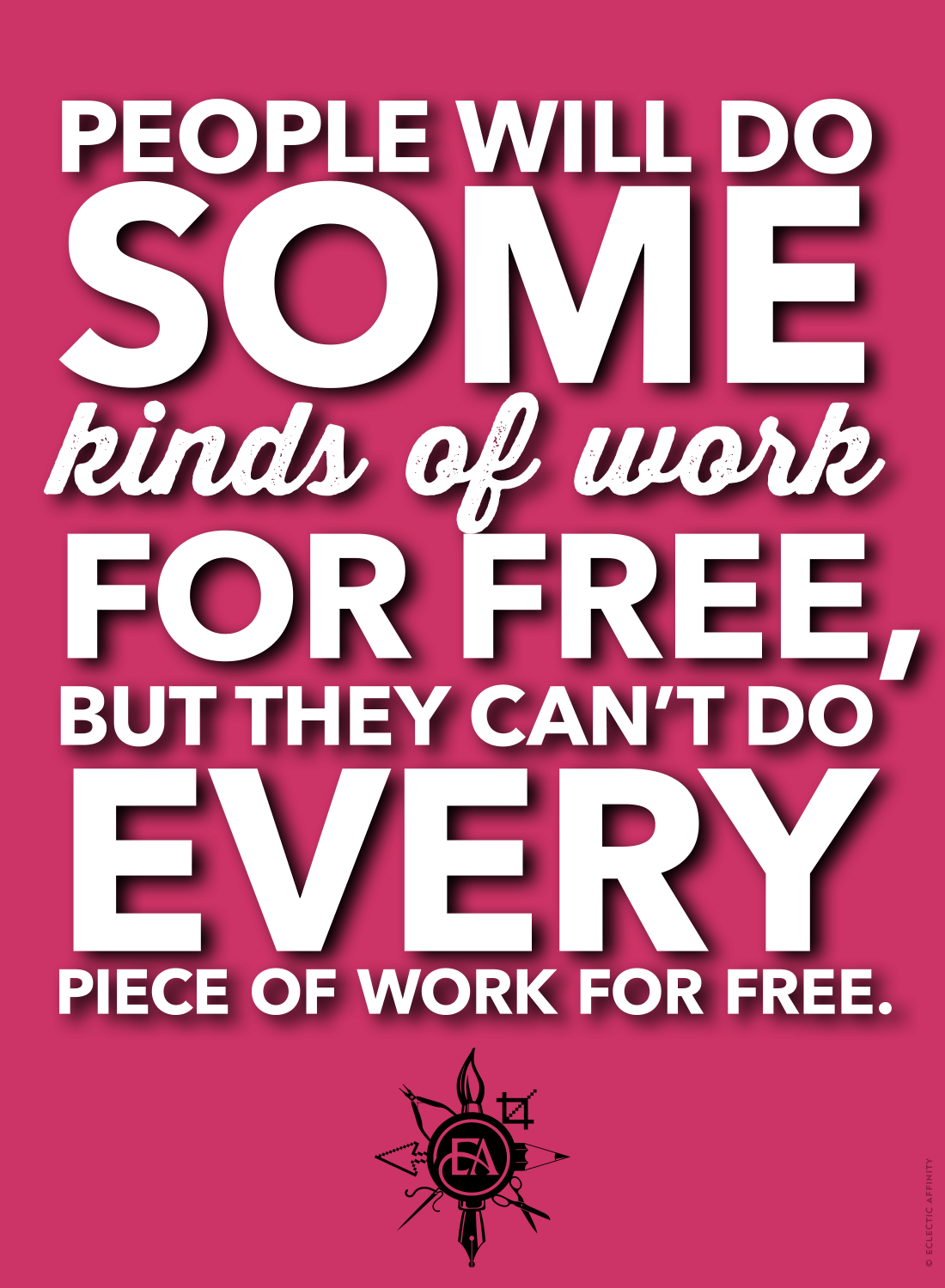 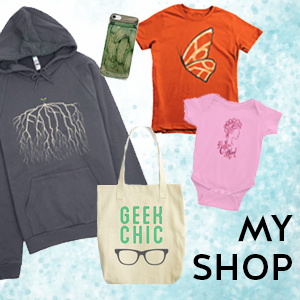 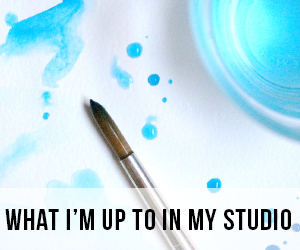 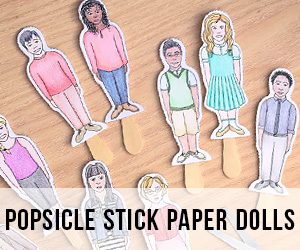 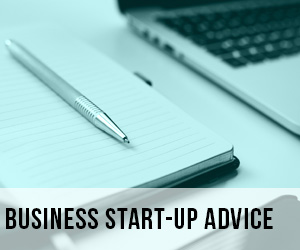